List of trophies that embellished GCAs crown. We highly acknowledge the effort of every member associated with GCA in bringing laurels to the organization in domestic cricket. 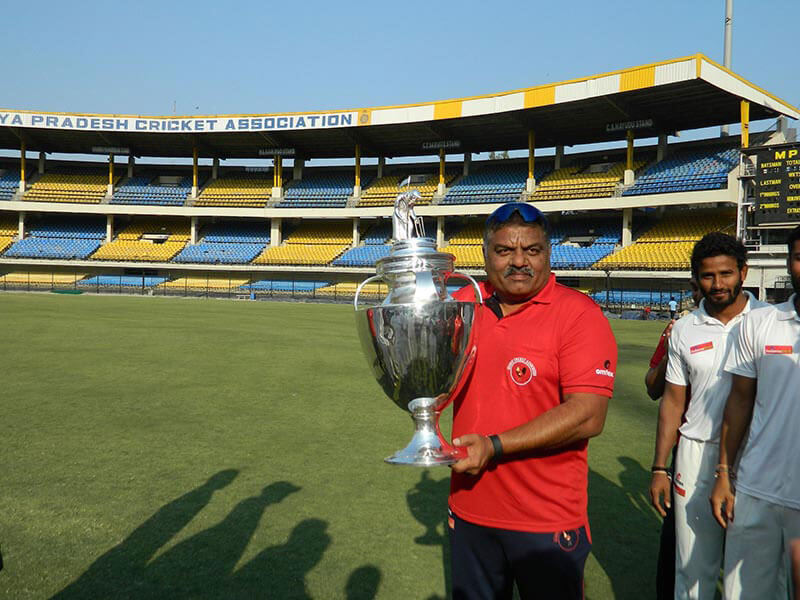 The Gujarat Cricket Association has announced Rs 3 crore as incentive for victorious Gujarat Ranji team which won the prestigious domestic tournament for the first time this season.

Led from the front by Parthiv Patel, Gujarat defeated 41-time champions Mumbai by five wickets to lift their maiden Ranji Trophy title in Indore. Talking to PTI, GCA vice-president Parimal Nathwani said: “This is in addition to Rs 2crore from BCCI.”

Gujarat had once before reached the final in 1950-51, but were defeated by Holkar team at Indore. Nathwani describing the triumph as a historic win.

“Gujarat team led by Patel created history by winning the Ranji trophy for the first time in last 66 years,” he said.

Gujarat won the final by 139 runs to claim their first Vijay Hazare title. 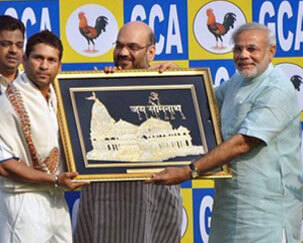 It was contested by 27 domestic cricket teams of India.