Stars of GCA that become the torchbearers in taking GCA to the newer heights. 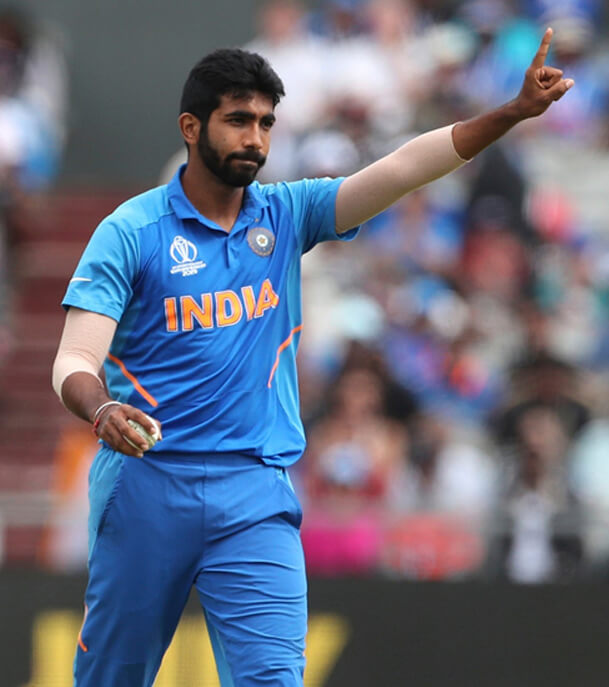 He is one genuine fast bowler India has produced. Jasprit Bumrah is among the rare breed of bowlers who can bowl yorkers at their own will.

Till 16, Bumrah never imagined about playing at the highest level. But his supersonic rise from U-19 to Gujarat T20 squad and Mumbai Indians in Indian Premier League, Bumrah took the cricketing season by storm in 2013. As a student, he learnt all the tricks of the trade at Mumbai Indians camp where he had Lasith Malinga along with legends Sachin Tendulkar, Ricky Ponting as guides.

Unfortunately, injury in 2014 delayed his international debut. He was out of competitive games for almost a year. But with age on his side, 23-year-old left no stone unturned and returned in 2015 with a bang.

Bumrah became overnight sensation after making a dream debut in Australia. He was included when Indian dressing room was suffering from the ugly stain of four successive defeats in the five match ODI series in January 2016.

His impressive figures (2/40) on his debut halted Australia’s juggernaut and saved India from a certain whitewash. His figures of 3-23 in first T20I three days later proved crucial as India regained the lost confidence to overcome Kangaroos. Since then Bumrah with his sling-arm action has become integral part of Indian bowling attack.

He doesn’t like swirl or sensationalism. He hates glamour quotient in cricket and says on field challenges gives him a kick. Limelight is something that doesn’t brighten his world.

Someone has rightly said- the difference between possible and impossible lies between man’s determinations. Gujarat wicketkeeper-batsman and captain, Parthiv Patel personifies it.

He stormed on the international stage at the age of 17 when India toured England in 2002. Emergence of MS Dhoni saw Parthiv’s falling off from the selectors’ radar.

However, he never gave up. Season after seasons he continued to lead and score for Gujarat.

Over the years, Parthiv matured as a cricketer. His batting and keeping skills have been terrific. Even after standing for 100 overs behind the wickets, Parthiv has been opened the innings for Gujarat. The year 2015 was exceptional for the 31-year-old.

In the second half of the Indian premier league 2015, Parthiv made his presence felt with more than 300 runs for the eventual winners Mumbai Indians. His contributions were crucial.

In the same year he hit his maiden first List-A hundred to lead Gujarat to their first Vijay Hazare Trophy title. It was icing on the cake when he notched up a century in India A colours during Deodhar Trophy.

Dhoni had announced retirement from Test cricket and his replacement Bengal wicketkeeper Wriddhiman Saha suffered injury during home series versus England in 2016.

The southpaw grabbed the opportunity with both hands to make a successful comeback. 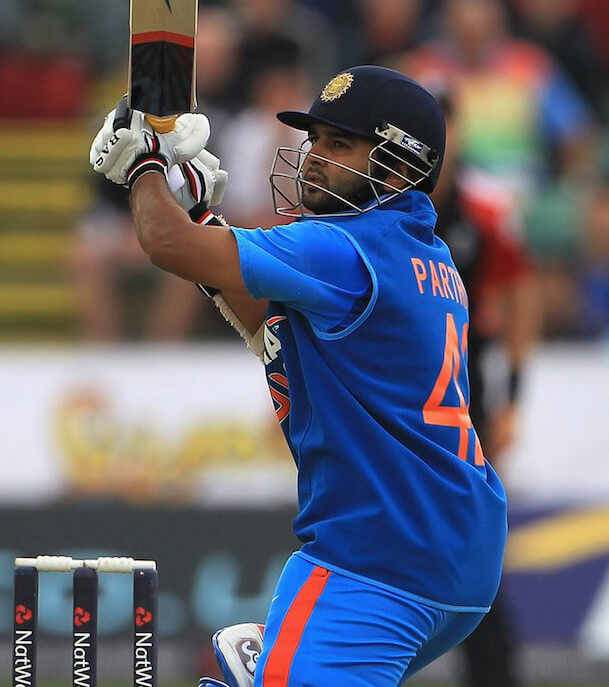 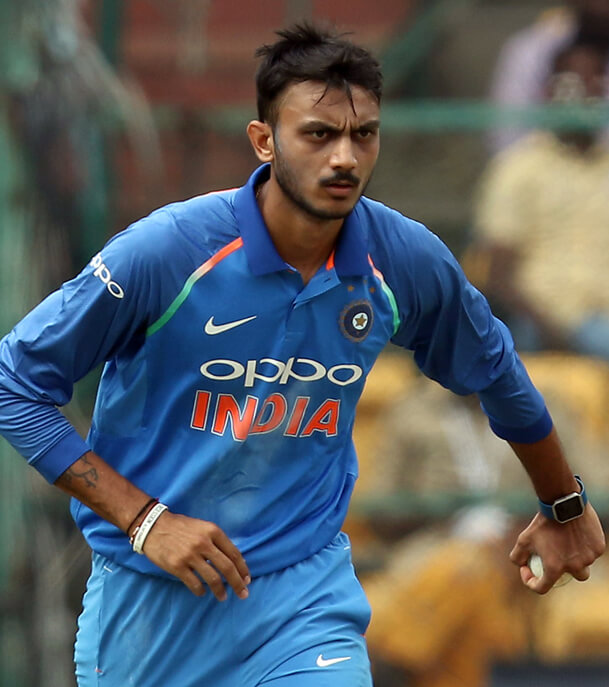 Twenty –three-year old Axar Patel is a perfect example of the hidden talent residing in tier two cities, that just needs to be shaped.

The Nadiad-born all-rounder made headlines when he led Gujarat to U-19 Col CK Nayudu Trophy in 2012. A raw talent with abundance of potential, Axar was inducted in Gujarat senior team in 2013.

Included as left-arm spinner, Axar also came handy with the bat in the lower-middle order. Mumbai Indians picked him up for the 2013 Indian Premier League season but he caught attention of cricket fans with his stupendous show with the ball in the India Under-23s’ triumph in the ACC Emerging Teams Cup 2013, scalping seven wickets, including a four-for in the penultimate round match against UAE.

Bowling at an economy less than seven in the shortest format of the game, Axar got the maiden national call in 2014 when India travelled to Bangladesh for ODI series.

Axar joined IPL hat-trick club with his feat against Gujarat Lions in the 2016 edition. The youngster was also a part of India team in ICC World Cup 2015 played in Australia-New Zealand.

With his agility and swift fielding, Axar has cemented his place in India ODI and T20 squads.