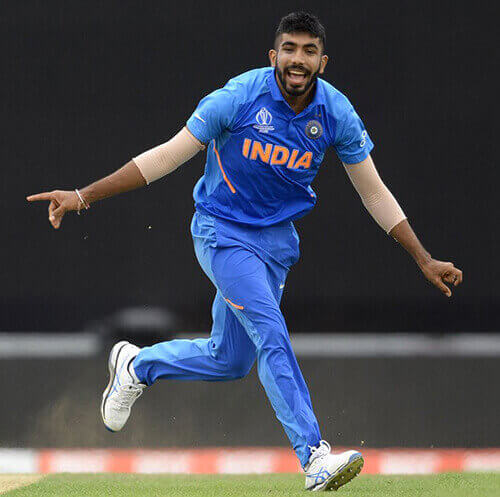 Born in Ahmedabad, Jasprit Bumrah is a right-arm fast bowler. On 26 January 2016, Bumrah made his T20 debut Against Australia. A brilliant knock of 3/23 in his first T20 match against Australia made him a sensation overnight. In just 10 ODIs, Jasprit Bumrah has scalped 21 wickets and has 28 wickets in 21 T20Is.

A wicketkeeper and left-handed batsman, Parthiv Patel is a star attraction of the Gujarat Cricket Association. In the year 2002, made a debut against England at 17, making him the youngest wicketkeeper in Test Cricket. Parthiv led the Gujarat Squad in Ranji Trophy in 2016-17. In 2015, he hit his maiden first List-A hundred leading Gujarat to their first Vijay Hazare Trophy title. Under the leadership of Patel, Team Gujarat won Syed Mushtaq Ali T20. 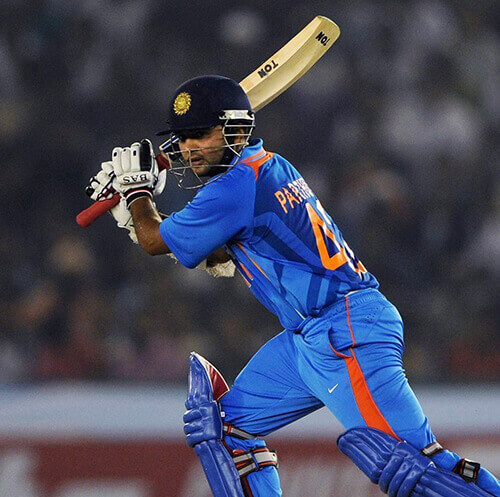 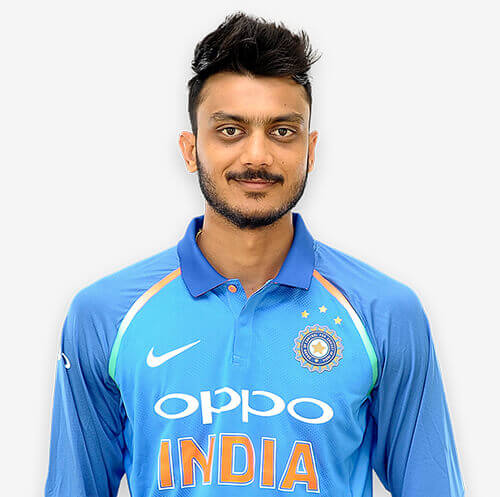 Born in Nadiad, Axar Patel is an all-rounder who grabbed the eyes of spectators when he led Gujarat in U-19 Col CK Nayudu Trophy in 2012. After his marvelous performance in the Indian Premier League 2014, he made his ODI debut for India’s tour to Bangladesh. He was also a part of Team India for the 5-match series against Sri Lanka. In early 2014, Axar was named the BCCI Under-19 cricketer of the year 2012-13.