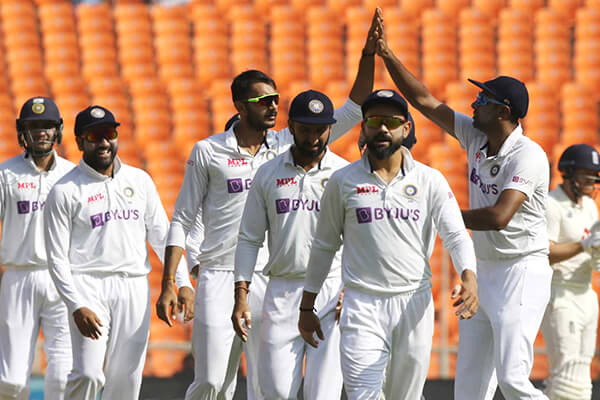 IND vs ENG 4th Test highlights: India wins by an innings and 25 runs

India trounced England by an innings and 25 runs on the third day of the fourth and final Test to complete a 3-1 series victory at Narendra Modi Stadium in Ahmedabad on Saturday. With series win India secured its place in the ICC World Test Championships final against New Zealand. 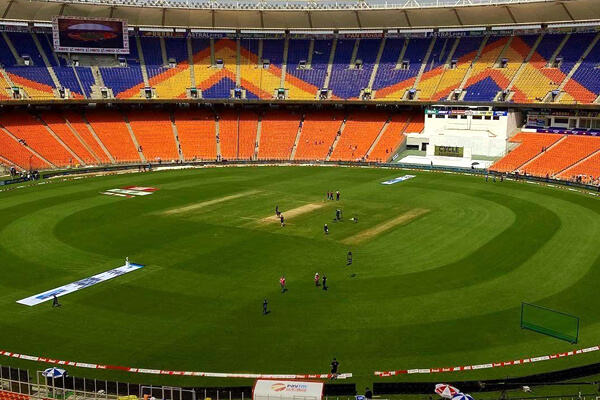 Narendra Modi Stadium in line to host the IPL 2021 playoffs

The newly inaugurated Narendra Modi cricket stadium is in the run to host the playoffs of the IPL 2021. The stadium, which is now the largest cricket stadium in the world, recently hosted the day-night Test match between India and England. Several players talked about how the facilities were good. 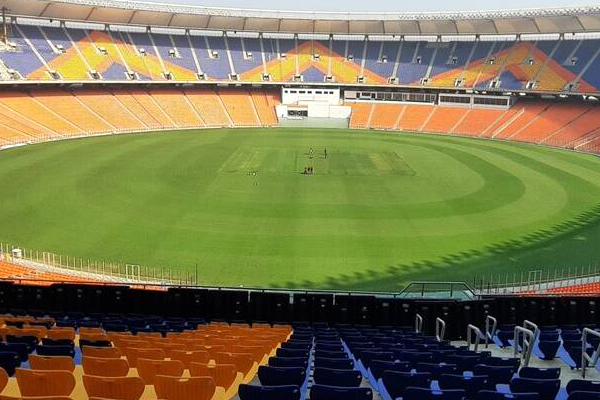 THE WORLD’S largest cricket stadium hosted its first day of bigtime cricket with a stream of VVIPs, key announcements, a bunch of wickets — and a new name. The 130,000-seat arena at Motera in the Prime Minister’s home state of Gujarat, which was inaugurated Wednesday by President Ramnath Kovind, will be known as Narendra Modi Cricket Stadium and be a part of the Sardar Vallabhbhai Patel Sports Enclave.

On Wednesday, the Sardar Patel Cricket Stadium in Ahmedabad was renamed as the Narendra Modi Stadium. The world's biggest cricket Stadium, with a seating capacity of 1,32,000, it also played host to the pink-ball Test between India and England on the day. Spread over 63 acres, the stadium has been built at an estimated cost of Rs 800 crore. With the seating capacity exceeding a lakh, it surpassed the Melbourne Cricket Ground in Australia which can accommodate 90,000. 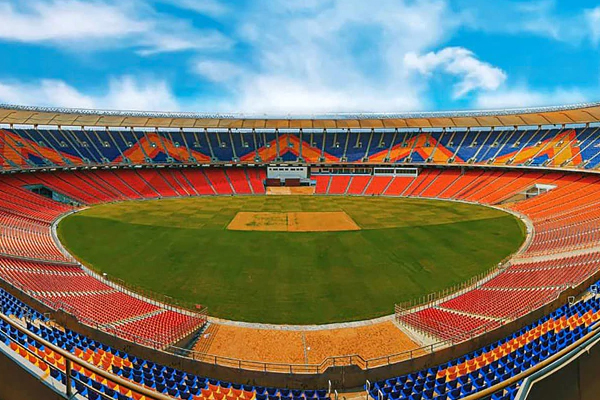