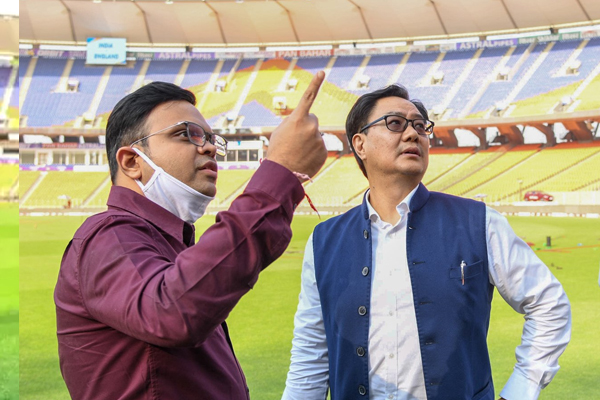 On 23rd February 2021, BCCI Secretary Shri Jay Shah and Sports Minister Kiren Rijiju visited Hall of Fame at World’s largest stadium. The glimpse of every Indian cricketing legend is set to capture the hearts of cricket fans as soon as they enter the stadium in the Hall of Fame zone. 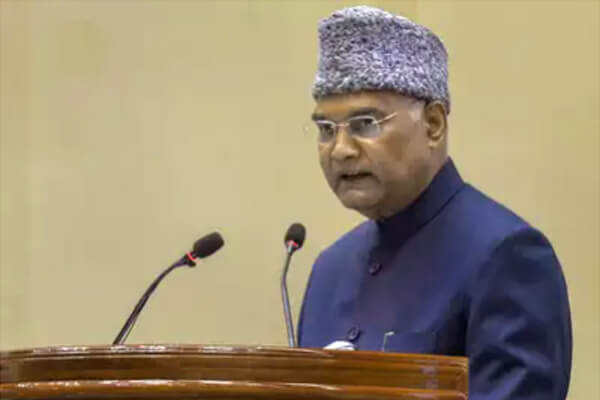 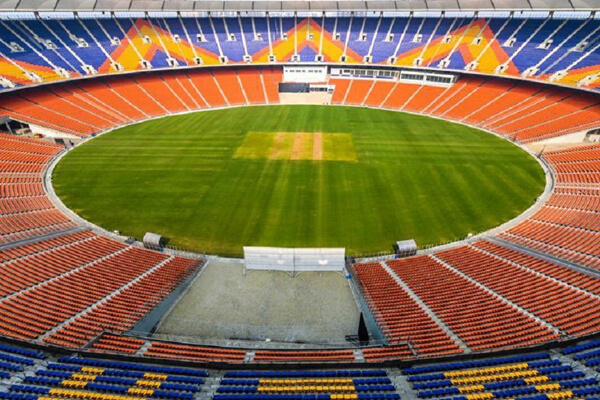 Now no longer has Melbourne, is number one, Motera becomes the top and the largest cricket stadium in the world. Located in Sabarmati, Ahmedabad, the Motera Stadium is equipped with new decorations and the latest facilities for the 3rdTest match between India and England. The stadium will be inaugurated on 24 February 2021 by President Ram Nath Kovind in the special presence of Union Home Minister Amit Shah. There will be a festive atmosphere in the entire country including Gujarat. The Stadium in Ahmedabad is spread over 63 acres, with a seating capacity of 1.10 lakh people. 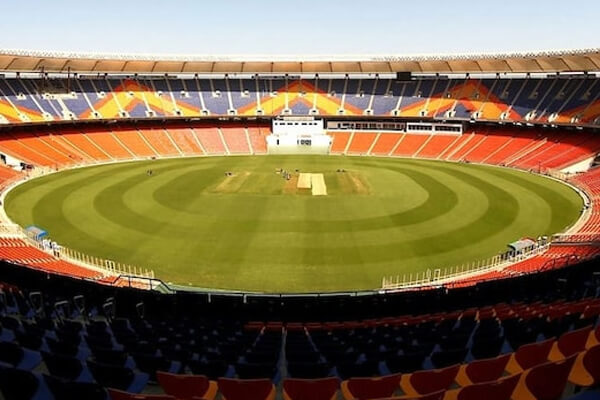 India and England head into the third Test at the Motera Stadium in Ahmedabad with the series finely poised at 1-1 and a spot in the World Test Championship final at stake. It will be the first international match since the stadium's renovation - post which it has become the largest cricket stadium in the world. It will also be a day-night Test, only the second one to be held in India after the pink-ball Test against Bangladesh at the Eden Gardens in 2019. The Motera will also host the fourth and final Test between the two teams. 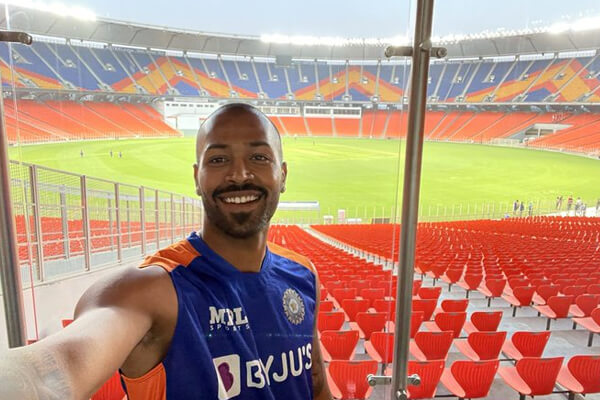 Team India’s all-rounder Hardik Pandya said, “took us an hour to get used to size of the world’s largest stadium”

India's star cricketers took about an hour to get used to the size of the newly refurbished Sardar Patel stadium in Motera near Ahmedabad, said all- rounder Hardik Pandya. The stadium capacity was expanded to 1,10,000 making it the largest cricket stadium in the world, and it will host its first international match when India face England for the third Test starting on February 24.