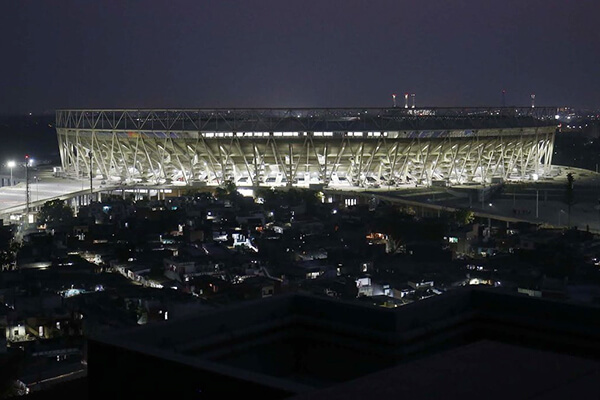 Booking of tickets for the third Test between India and England at the world's biggest cricket stadium at Motera in Ahmedabad will begin from Sunday, officials of the Gujarat Cricket Association (GCA) said. The authorities have decided to allow 50 per cent spectators inside the Motera stadium for the last two Test matches of the four-match series, the GCA officials added. 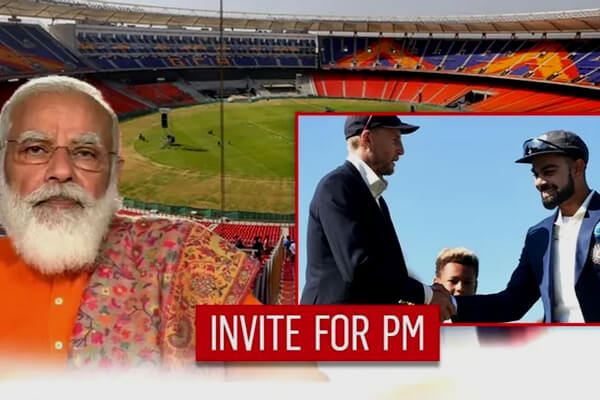 Ahead of the Test series between India and England, the Gujarat Cricket Association (GCA) has also sought to invite Prime Minister Shri Narendra Modi for the third Test match scheduled to be played at the newly-built Motera stadium in Ahmedabad. The gigantic stadium is set to host its first international Cricket match after the completion of construction in February 2020, following which it hosted former US President Donald Trump and PM Modi at the Namaste Trump event. 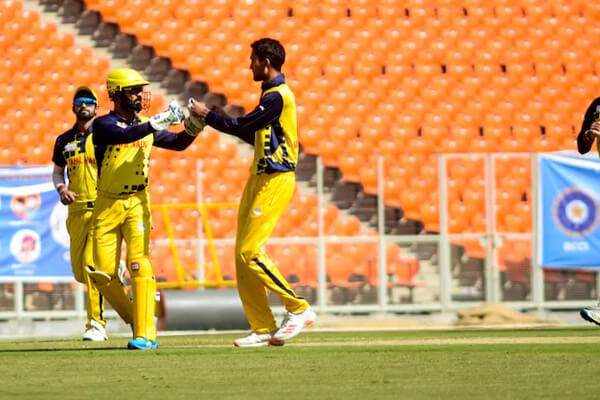 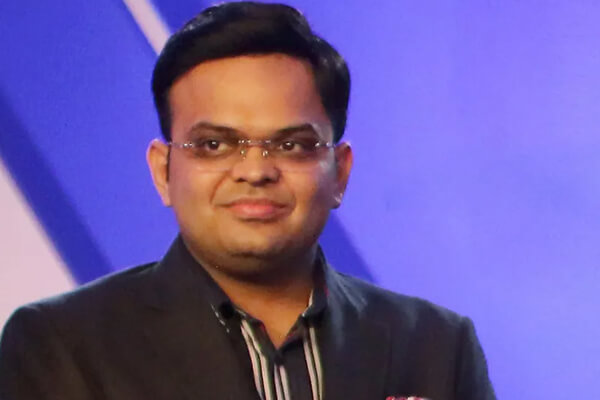 Shri Jay Shah, Honorary Secretary, BCCI was on Saturday elected as the President of the Asian Cricket Council (ACC) following its AGM held virtually. he will take over the reins from Mr Nazmul Hassan, President, Bangladesh Cricket Board. Shri Jay Shah is the youngest administrator to be appointed as the ACC President. 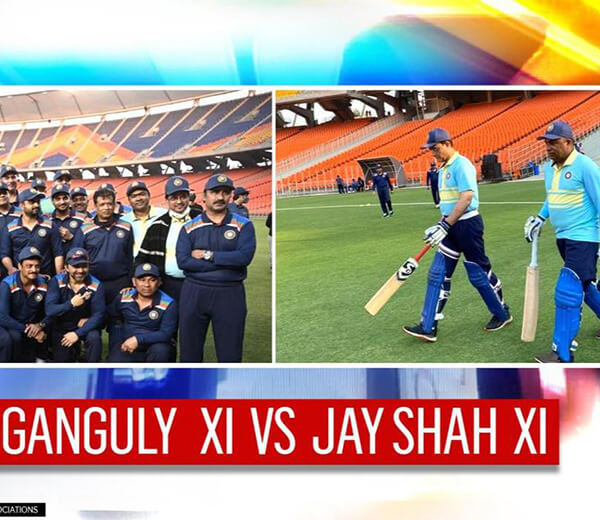