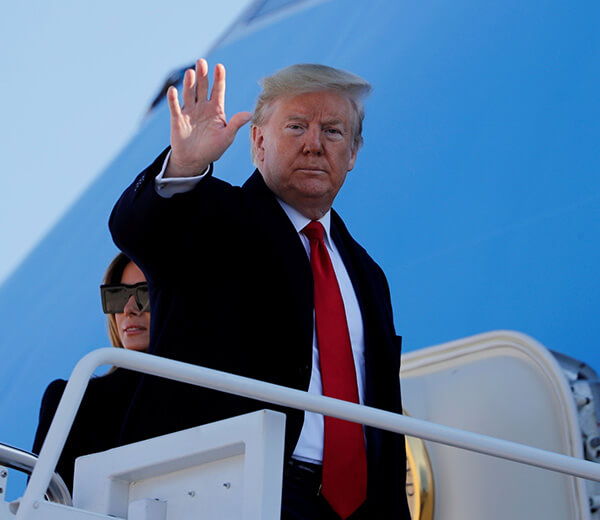 WORLD’S LARGEST STADIUM IS SPRUCING UP TO HOST THE GRAND ‘NAMASTE TRUMP EVENT’ ON 24TH FEBRUARY.

Ahmedabad decks up for US president’s visit with a massive security cover. The Trumps will spend three-and-a-half hours in the heritage city, divided between photo-ops at Sabarmati Ashram and the Namaste Trump event at Motera stadium. Ahmedabad, which will host a massive rally in honour of US President Donald Trump, wore a festive look with just hours to go before the Air Force One aircraft touches down at the Sardar Vallabhbhai Patel International Airport in the city. 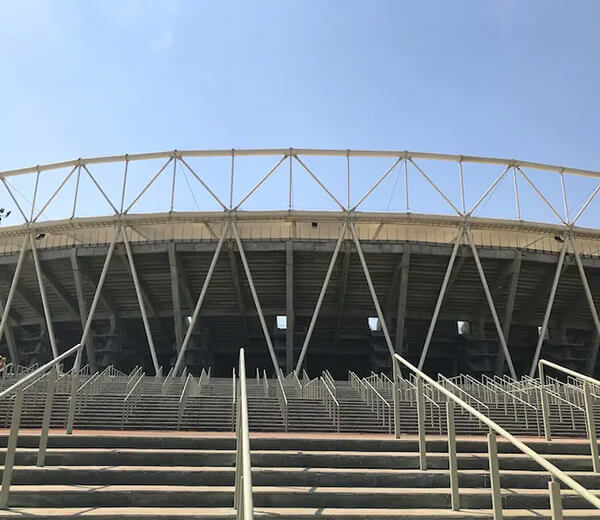 World’s Largest Stadium IS POISED TO BECOME THE WORLD’S LARGEST STADIUM FOLLOWING ITS INAUGURATION IN FEBRUARY 2020.

Motera Stadium is poised to become the world’s largest cricket stadium following its inauguration in February 2020. The stadium will accommodate over 110,000 (1.1 Lakh) cricket fans, surpassing its preceding record holder, Melbourne Cricket Ground. After two years of demolition, the new facility is completing construction on the same 63-acre site as its predecessor, Sardar Patel Stadium—which will be its official name after opening. 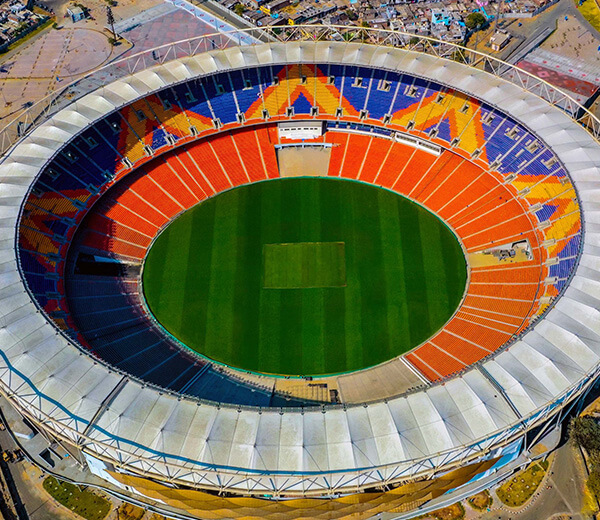 WORLD’S LARGEST STADIUM IS ALL SET TO HOST THE GRAND “NAMASTE TRUMP” EVENT ON 24 FEB 2020.

One of the major attractions of US President Donald Trump's two-day visit to India will be POTUS inaugurating the world's largest cricket stadium in Motera, Gujarat. The event -- dubbed as 'Kem chho Trump' or 'Howdy! Trump' -- will see the US President taking part in a roadshow before inaugurating the Sardar Vallabhbhai Patel Stadium, also known as Motera Stadium, on February 24. 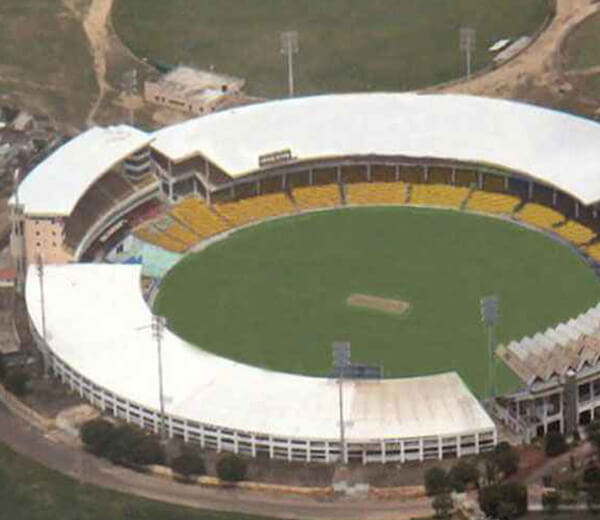 TOUTED AS THE WORLD’S LARGEST STADIUM IS BEING GIRDED UP TO HOST THE “KEM CHO TRUMP” EVENT ON 24TH FEBRUARY 2020.

Touted as the world’s largest cricket stadium in terms of seating capacity, the Sardar Vallabhbhai Patel Stadium (also known as Motera stadium) is being readied to host US President Donald Trump and Prime Minister Narendra Modi. With finishing touches being given, the Motera stadium, which will have a maximum seating capacity of 110,000, will see Trump and Modi address a public event. 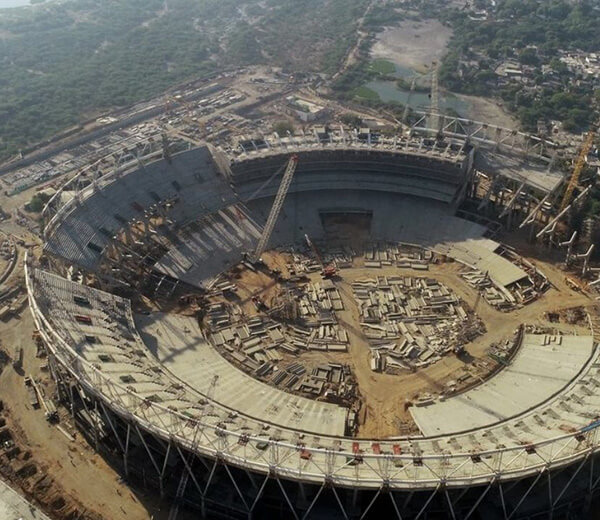 India — where cricket is nothing less than a religion — is all set to open the world’s largest stadium in March 2020. Apart from being the world’s largest, Sardar Patel Gujarat Stadium at Motera near Ahmedabad will have three different kinds of pitches. They will range from bouncy, spin friendly, or a mix of both — to suit the need of fast bowlers and spinners. The Gujarat Cricket Association (GCA) which is executing the project, is preparing as many as 11 pitches.